This interview was published on 25th July 2017 in News on Sunday.

Why did Mauritius fail to bring unity in the country after 50 years of Independence?
It would be unfair and simplistic to say that Mauritius has totally failed in terms of unity of the country. In comparison with other countries which have experienced colonial rule, the more so from two different empires, and also for a country which has such a diverse ethno-religious demographic composition, we have fared quite well. Our success has been hailed by various external observers as nothing short of a miracle with our relative social, political and economic stability.

Having said that, there have obviously been some dramatic episodes in our history, some of which are the 1960s riots, the economic and social crises of the 1970s and the 1999 riots. There are some inherent tensions coupled with social taboos which are still pervasive within our society. Our national identity is still an unfinished business, a work in progress which moves on surprisingly well at times and, at others, is hampered by regressive reflexes which bring some of us back to cavemen habits.

What is the part played by politics based on communalism for producing such a chaotic situation?
“Communalism” as we call it here is really a synonym for racism, for intolerance amongst different community groups, based in Mauritius primarily on ethno-religious and casteist belonging. In all societies, human beings tend to try to stay within their respective group where they feel safe, protected and valued.

In Mauritius, so-called representatives of these groups make vociferous claims about a share of the national cake and broker their so-called following with politicians during electoral campaigns and at other crucial political rendez-vous. The official (i.e. parliament) as well as the unofficial (i.e. composition of ministerial cabinet and state organs) political systems of representation are such that this ethno-religious brokering is pervasive and almost inescapable.

The best loser system is but one part of the problem which our courts still have to solve and this is a big quandary. In a sense, some could argue that removing the BLS entails the risk of a less diverse representation in parliament, which would hurt minorities. The fact is that even if we were to keep the BLS, we know that its application is based on an outdated census and thus does not guarantee true representation according to current demographics. More importantly, if we really want to uproot communalism, we need to tackle the issue on all fronts to change mindsets and that is a tall order, but not impossible.

Why are Mauritians far from being patriotic? Did our schools fail in promoting such values as love for the Motherland?
Again, I would hesitate to say that on average Mauritians are not altogether patriotic. We all love our country and I think that, with what’s happening elsewhere, the average Mauritian feels lucky to be living here.

It is true to say though that we could do with a more civic mindset and that does not have to encompass grandiose statements and constantly brandishing visible signs of patriotism. I deeply feel that we need to inculcate the notion that we are all on the same ship and we need to cooperate, at home, at work, on our streets and, as you say, schools are key in this endeavour, though they cannot be the only institution to be expected to do so. We really need to get our kids to learn how to work in teams which are diverse in terms of socio-economic and ethno-religious backgrounds as well as in terms of academic levels, skills and competencies. We need to stop mindlessly pitching them against each other. Which does not mean that competition should not exist; what I mean is that competition should be fair and healthy. We also need to stop this cancer of private mass tuition which is turning our kids into drones.

The other thing which worries me is the rich ghetto attitude which is becoming popular with the well-to-do, in more and more aspects of their lives: housing and school choices, socialising and consumption patterns, etc.

Why intellectuals play the role of Pilate- at washing their hands when it comes to talk and help at bringing everybody together?
I don’t know which intellectuals you are referring to. In Mauritius, there is a misguided notion that if you attended a star school and foreign university (ideally with a PhD), have a top job and can make an articulate comment in the public sphere, you automatically become an intellectual or an expert. To be an intellectual, you have to go through multiple levels of reflection and be servant only to rationality based on facts. And, as new evidence come up, you have to be able to revise your opinion, not be a dogmatic myopic utterer of one-liners.
The intellectuals of this nation are not necessarily the ones which you hear or see regularly and this is undoubtedly a flaw in our system. I have come across little real and deep rational thinking and behaviour in the public sphere thus far. Instead, I have seen more and more people who use their silver tongue to build their personal brands and leverage a “position” in society.

What I do see however is that on the grassroots level, there are real people who are doing their part and these deserve to be given more attention than the former. Change is happening slowly. At times, one feels despair at the apathy of people. At others, one feels positively surprised by a number of individuals who do so much with very little.

Can Mauritius make a new start after 50 Years to build another image?
As I have said earlier, our national identity is a work in progress and I prefer to stay optimistic that we can make great progress as we have proved to be quite resilient and resourceful when needed. For me, our artists and writers are actually the real beacons of hope as they continue to create amazing stuff and often testify to our really unique identity, often despite many structural constraints.

Any other comment or information related to Independence- 50 Years after is most welcome
The conference which is being held at the University is a very interesting opportunity to open up our minds and try to listen and understand the analyses which are being proposed by both local and foreign researchers who have studied various aspects of our country: our constitution, our media, our social and ethnic identity, our economy, etc. We also have interesting comparative approaches from our keynote and lead speakers which can help us contextualise our reading of Mauritius with respect to the African continent, other comparable island states and the rest of the world.
As organisers, my colleagues Ramola Ramtohul, Roukaya Kasenally and myself have deliberately chosen to keep the panel presentations and round table open and free (on a first come first served basis) to members of the general public as a contribution to our national celebrations. We feel that academia has a duty to disseminate knowledge and engage in constructive dialogues about our collective identity and well-being and conferences like this one offer exceptional opportunities for such sharing.

Here are the slides I had prepared for my paper presentation at the Conference “Mauritius after 50 Years of Independence: Charting the Way Forward” which was held from 28 to 30 June 2017 at the University of Mauritius in collaboration with the Mauritius Research Council. 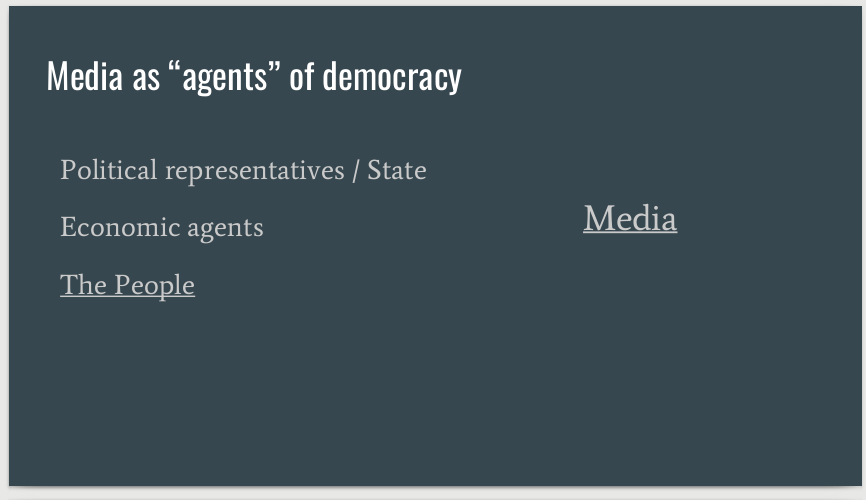