You are here: Home / Information / On the subject of Media Regulation in Mauritius 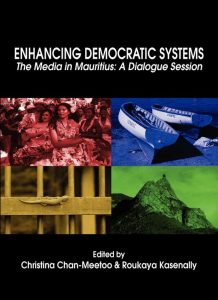 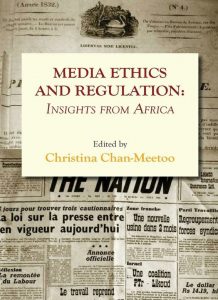 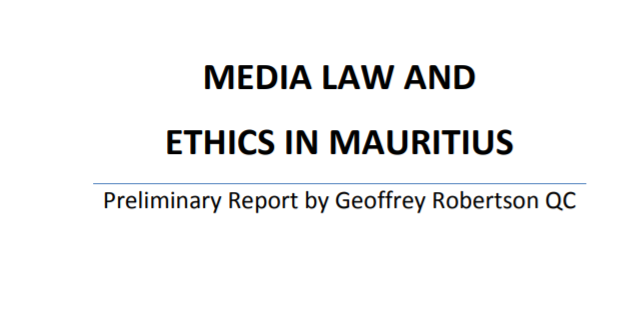