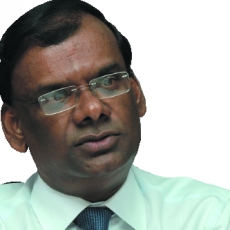 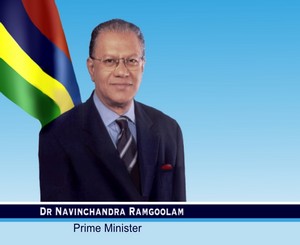 Every now and then, I try to have a look at the local TV news on MBC just to have a rough idea of what our national emblematic TV station is capable of. This is what I chose to do yesterday evening. So here are my thoughts on our flagship TV news bulletin.

There have been some improvements in terms of the image quality it would seem. Of course, the bulletin was greatly pre-empted by news related to the visit of our PM to Hull in the UK and it would seem that his communication experts have realised that they need to send a cameraman that can hold the camera correctly, provide nice framing and clear image with proper lighting. They have also sent a good journalist. In the past, it always used to be the outright pro-Labour who would benefit from the priviledge of accompanyng the PM on his trips and this has proved disastrous because coincidentally those people were also outright incompetent. I don’t know whether the journalist + cameraman/technician(s) that were sent to Hull this time are pro-Labour but at least they can deliver the goods (technically).

However, of course, propaganda-wise, it still is the same old song: PM is a wonderful person who meets important people in the UK who are all praise for the great guy. Seems that he worked (or completed internship?) for 2 years in a private hospital and he was a great doctor, a wonderful man specially in view of the fact that he was the son of a PM. Lots of people were interviewed from the handyman to the doctors to emphasise his greatness. Of course, mean people will probably say that those interviewed must have felt compelled to say positive things about our PM, that’s the effect of a camera…

But, what made me really smile was how the PM seized the opportunity to sing his own praises. He told a very lengthy story about how he saved a guy’s life and also emphasised how he would have earned 60,000 pounds today if he had stayed at the clinic as a doctor. This great sacrifice is justified by the fact that, as PM, he can transform a whole country. Lucky he didn’t say that he is actually putting Mauritius on the world map…