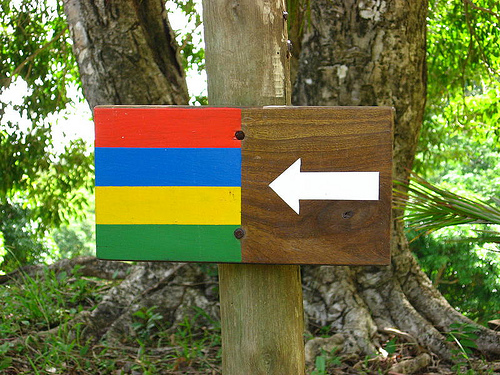 Since the last few days, the talk of the town has been the unconstitutionality of the swearing in of three deputy prime ministers in this country. As we all know, these were designated to supposedly reassure the minority ethnic groups of this country (i.e. the Muslims, the Creoles and the Tamils). A silly calculation which most of our political leaders cannot seem to get rid of and most probably never will. It makes me even sadder when I hear some commentators claiming that if we are not careful to take everyone onboard, then there are risks… Surely, members of all the different ethnic groups of this country are not always carrying their ethnic-formulae packed calculators with them and assessing all decisions regarding nomination decisions in this country!

True, we have to take into consideration how representative our elected members of parliament are with respect to the demographics. BUT, it is saddening to see that we tend to focus only or much more on the ethnic criterion in this country. We also forget that competence is much more important. It should actually be THE factor par excellence. Then, if we can have wider ethnic representation so much the better but COMPETENCE should be the prime criterion, don’t you think?

A silly idea has come to my brain recently: what if we looked for a proper mixed-blood candidate for President / PM / etc. (with 50% Hindu, 16% Muslim, 3% Chinese and 31% General Population ancestors – based on the very dated 1972 census which is still used for the Best Loser System). Then, we’d be sure he or she is really representative of the population, isn’t it?

In any case, I wonder what extra duties these people have done just because they have been nominated DPM? Our Constitution provides for only one DPM and rightly so because he/she (hey, no-one talked about gender when more than 50% of the population is female!) can replace the PM when the latter is abroad (or dies or is sick or whatever…).

As for the successor of the President (which according to many may well be the current one himself), it’s the same story that is being dished out to us. Talk about a rancid meal, hey?

A play you must see: BARAZ
Incidentally, there was a very nice play which was staged on campus yesterday by Gaston Valayden and his Sapsiway group with the help of Amnesty International. It is a very simple story of two families from two different communities which are at loggerheads and decide to build a fence between their houses. The play is vibrantly acted by very able actors and the references are very realistic. It has a very harsh but true depiction of how our local politicians use divisive techniques (‘NOU BANNE’ vs ‘ZOT BANNE’) to gain votes and maintain the population in intellectual infancy.

The representation comes, according to me, at a very telling moment when the very loudspoken so-called representatives of ethnic groups of this country are competing to plead for ministers from their group in the context of a possible reshuffling of cabinet.

Speaking of cabinet, this makes me want to flush out all those silly people with silly arguments that can only make us become more silly as a nation. Cry, our beloved country! 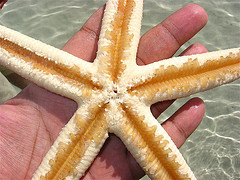