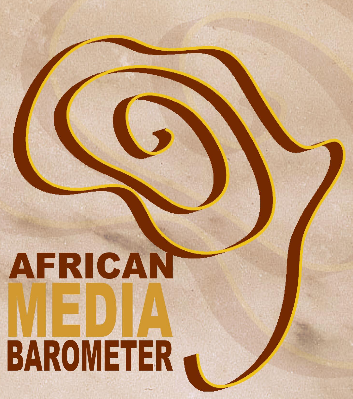 Tomorrow, the African Media Barometer for Mauritius will be launched at 10 a.m. in Lecture Theatre 2 of the University of Mauritius.

Mr Dalichau, Representative of the FES (Frierich Ebert Stiftung Foundation), will launch the report in the presence of the media. I will present key findings of the report and a journalist, Sunil Gopal, will speak about his experience.

The African Media Barometer is a qualitative tool for assessing the media on the African continent. It has been conducted for the first time in Mauritius in 2008.

I will write more about the findings after the launch.