You are here: Home / Mauritius / Days 4 and 5 of film making workshop 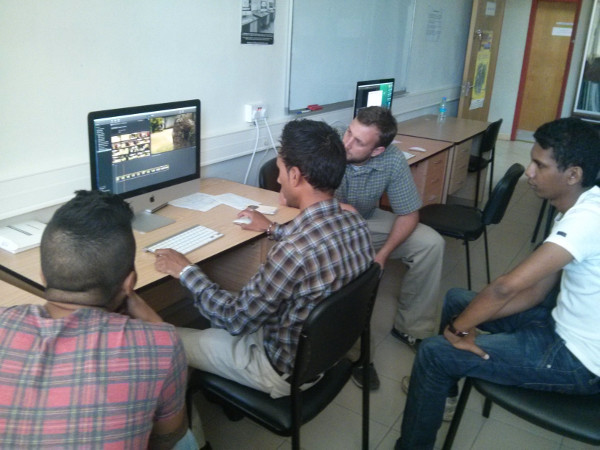 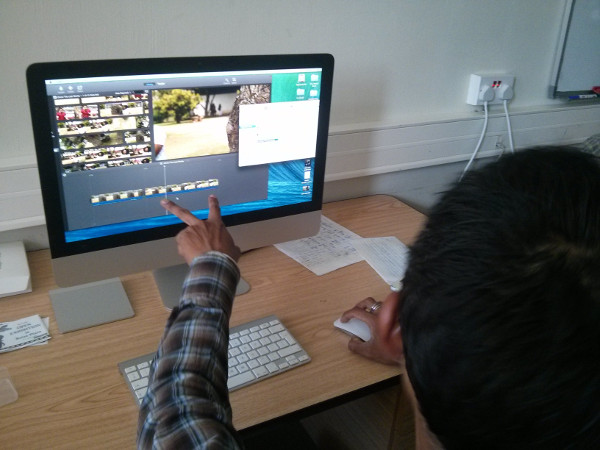 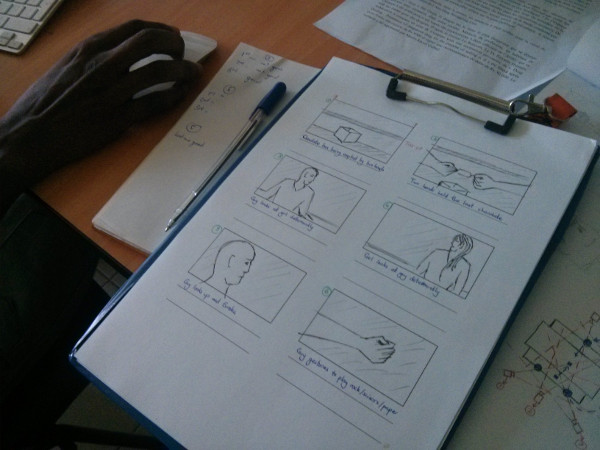 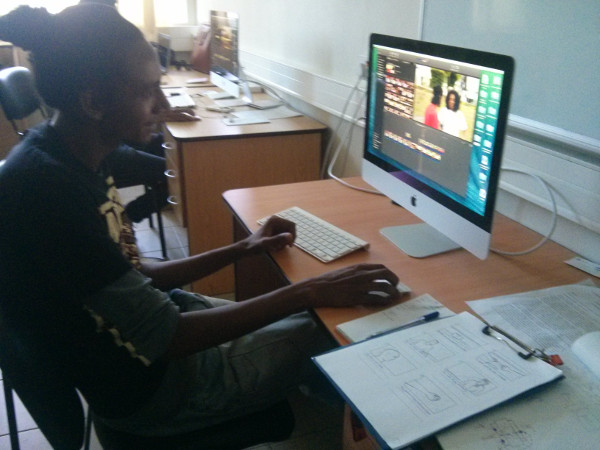 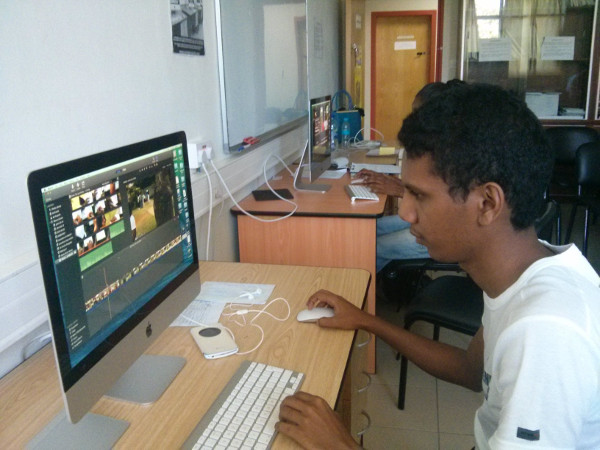 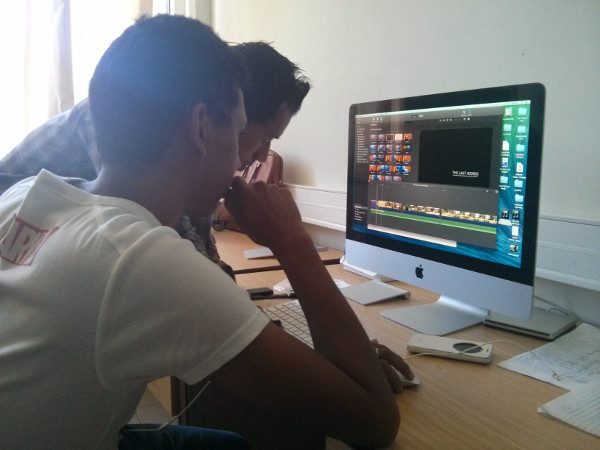 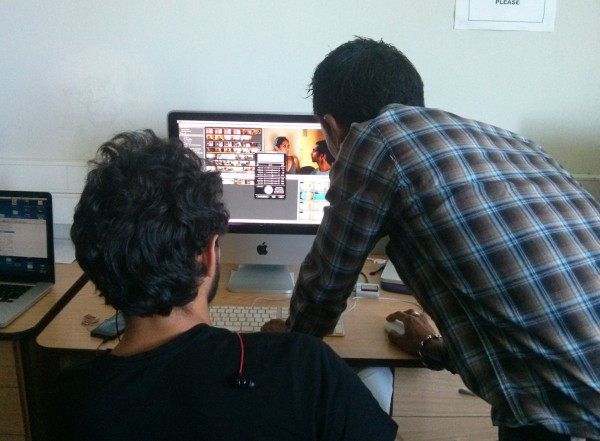 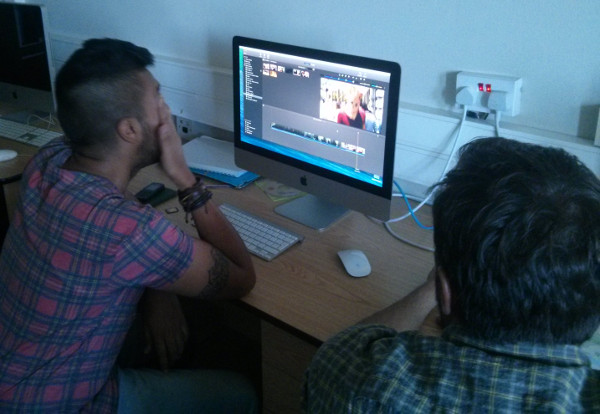 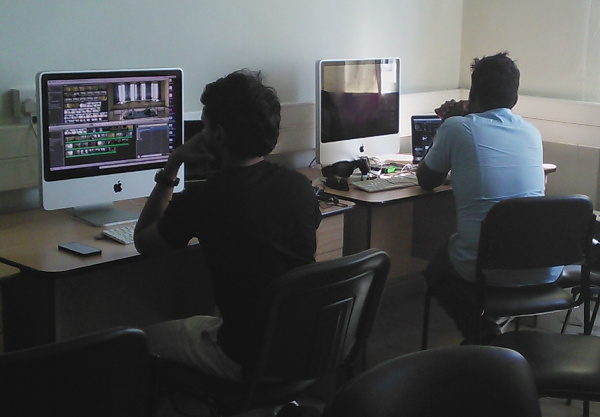