You are here: Home / General / My trip to Madagascar 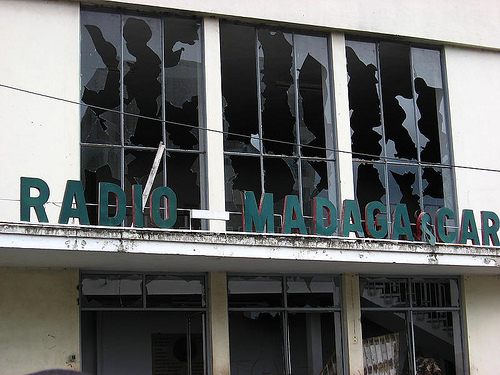 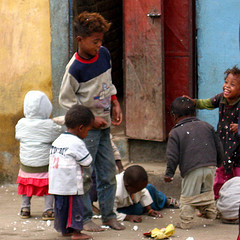