You are here: Home / Gender / The Gender Divides of the Mauritian Society: Re-appropriating the Empowerment and Citizenship Discourse (Publication) 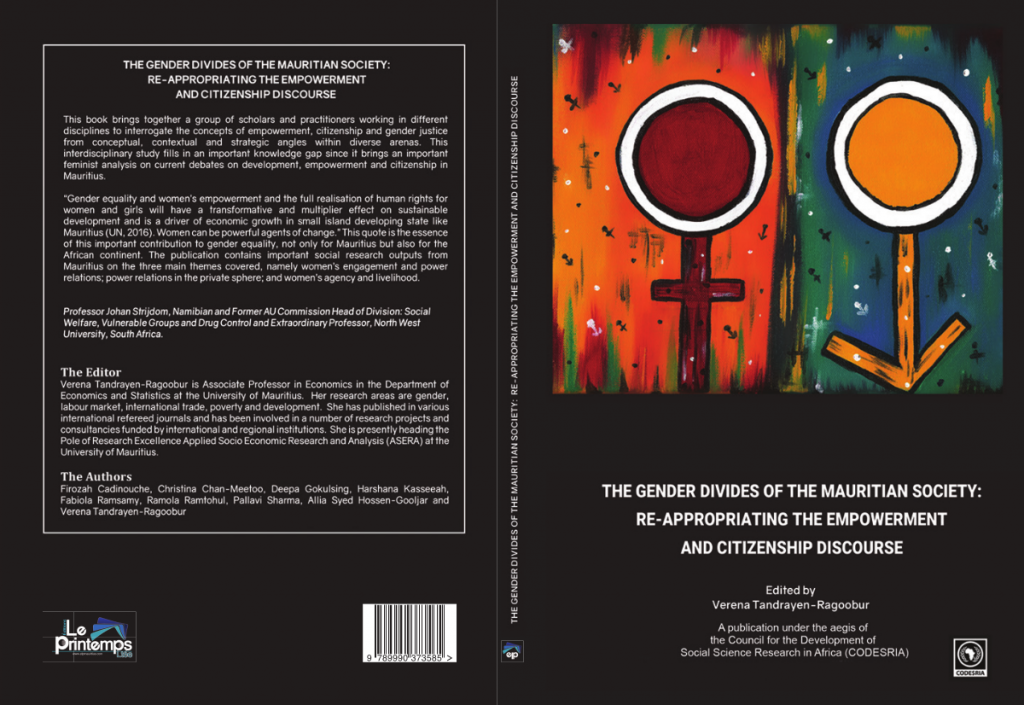 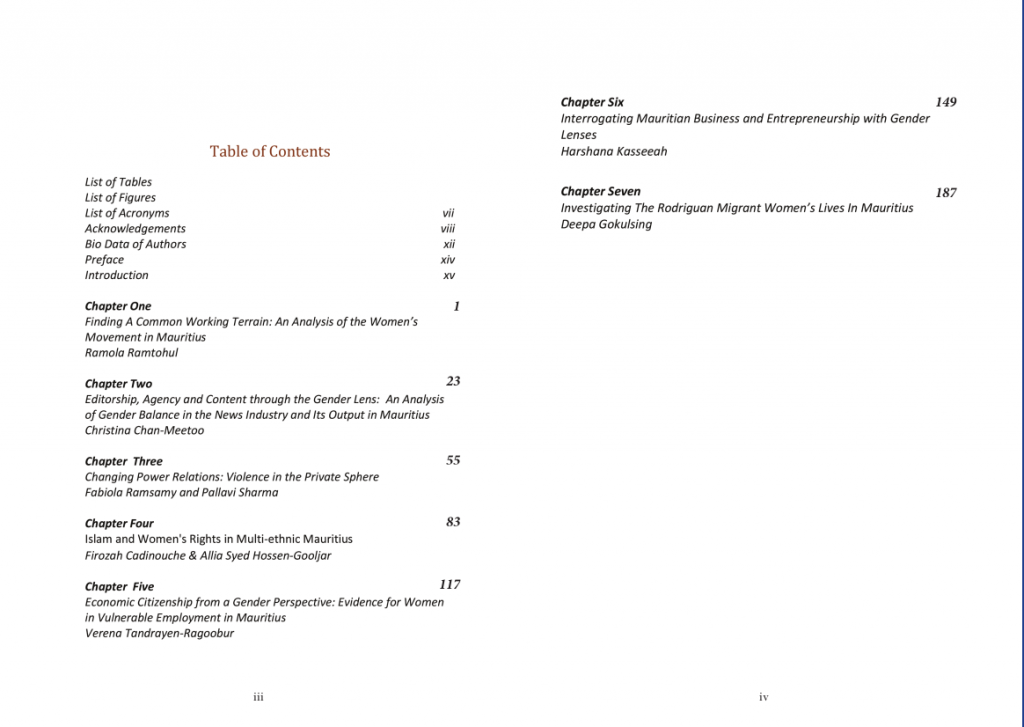 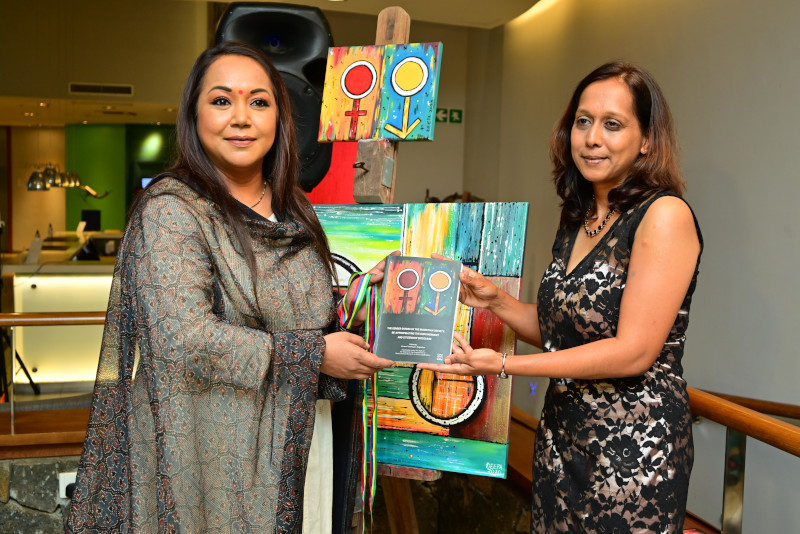 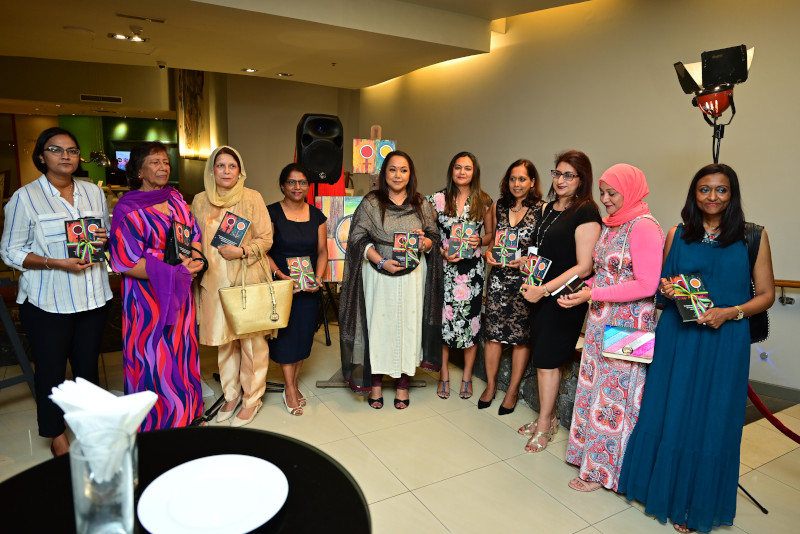